One of Orlando Style Magazine's Dentists of the Year

Dr. Edwards was born in Orlando in 1952. He graduated from Boone High School in 1970 and went on to receive his Bachelor of Science in biology at Rhodes College in Memphis, Tennessee, in 1974. He attended Emory University for his dental degree and received his diploma in 1979. From there, he performed his Dental General Practice Residency at the Medical College of Virginia/VA Hospital in Richmond, VA. He finished his residency in 1980.

Dr. Edwards is experienced in all aspects of dental care with an emphasis on periodontal, restorative, and cosmetic dentistry. His team and patients know him to provide impeccable, compassionate dentistry. He continually seeks out the best dental procedures, but always thinks of his patients’ needs first. Although many people hate going to the dentist, everyone feels at ease and cared for in Dr. Edwards’s chair.

For all of his professional attributes, Dr. Edwards is also well-known for his lighthearted personality. If you happen to visit the office and hear laughter in the next treatment room, don’t be alarmed; it’s just Dr. Edwards trading jokes with a patient. Some of Dr. Edwards’s hobbies include boating, hunting, fishing, and spending time with his four children and seven grandchildren. 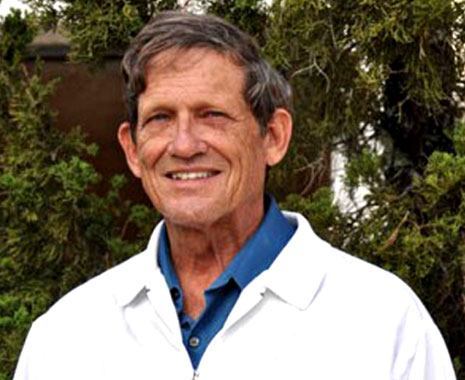